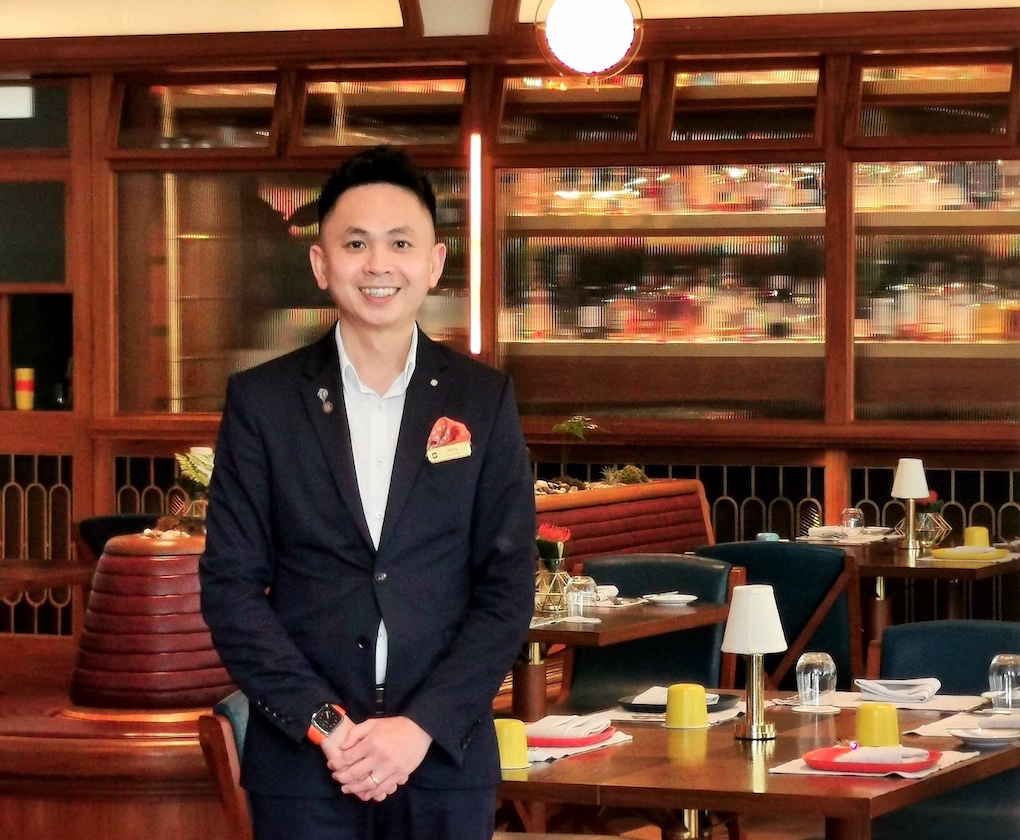 Britt Ng graduated with a degree in engineering from the National University of Singapore. He ditched that for a career in hospitality. The Shangri-La Group Head Sommelier is responsible for the wine programme of  Shangri-La Singapore, Shangri-La Rasa Sentosa, JEN Tanglin, and JEN Orchardgateway

After graduating with a degree in engineering from the National University of Singapore, Britt Ng ditched his training altogether and joined Marina Bay Sands as a Service Attendant. The switch in career choice eventually led him to wine.

Not one content to sit in an office, the Court of Master Sommeliers’ Certified Sommelier engineers his way onto the restaurant floor every working day to provide wine service of a quality that makes Shangri-La the envy of many other world-class hotels.

The first Shangri-La property was opened on 23 April 1971 by GOH Keng Swee (1918 – 2010). Singapore’s first Minister of Finance earned his Ph D in Economics from the London School of Economics. Also a Deputy-Prime Minister and Minister of Defence, Goh was responsible for starting military national service in Singapore and the creation of Jurong Town Corporation, NTUC, GIC, Jurong Bird Park, Singapore Zoo, Singapore Symphony Orchestra, and the Kreta Ayer People’s Theatre

The wine cellar of the Shangri-La Singapore 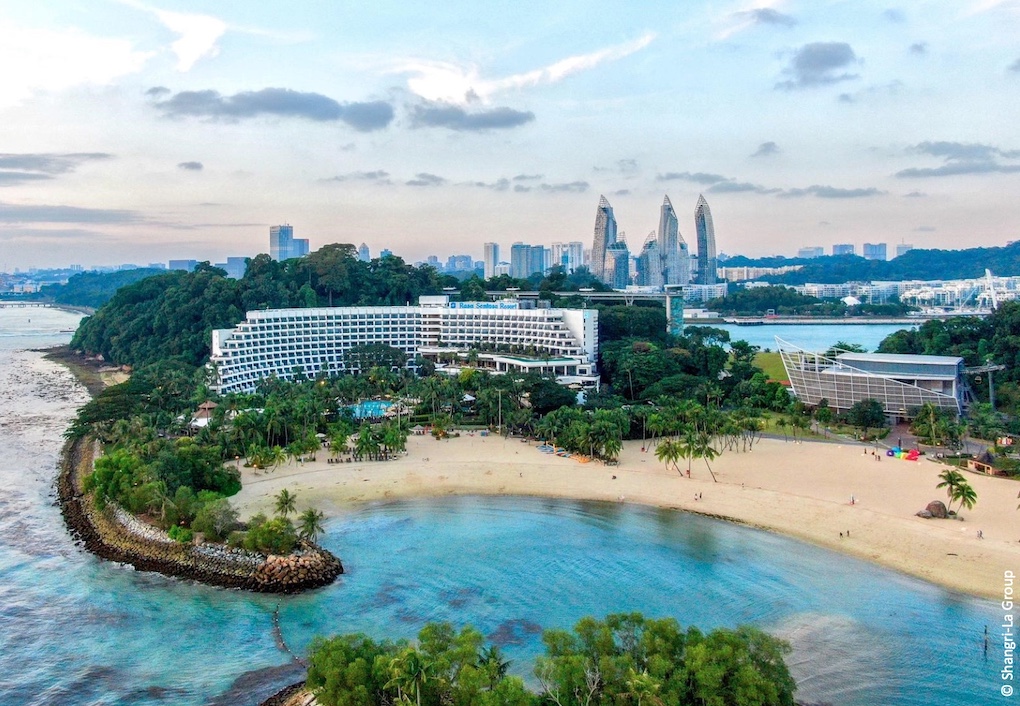 Categories: SOMMELIERS
Prev postNext post
A Bachelor of Business graduate from the University of Tasmania, Cherish Ho started his journey in food &
Read More
In April 2011, Nagata started his journey with Alain Ducasse owned Benoit as Benoit Tokyo Chef Sommelier.
Read More
“My definition of a good wine is one that can make a wonderful marriage with the food. A
Read More
Born in Hong Kong, Dolphin Ip is Sommelier of SKYE, the Park Lane Hong Kong, A Pullman hotel.
Read More
In 2008, the young man joined The Westin Josun Seoul as a server. Continued steadfast hard work and
Read More
Singapore’s first Master Sommelier thrills his followers – including this one – on Instagram just as he inspires us with
Read More