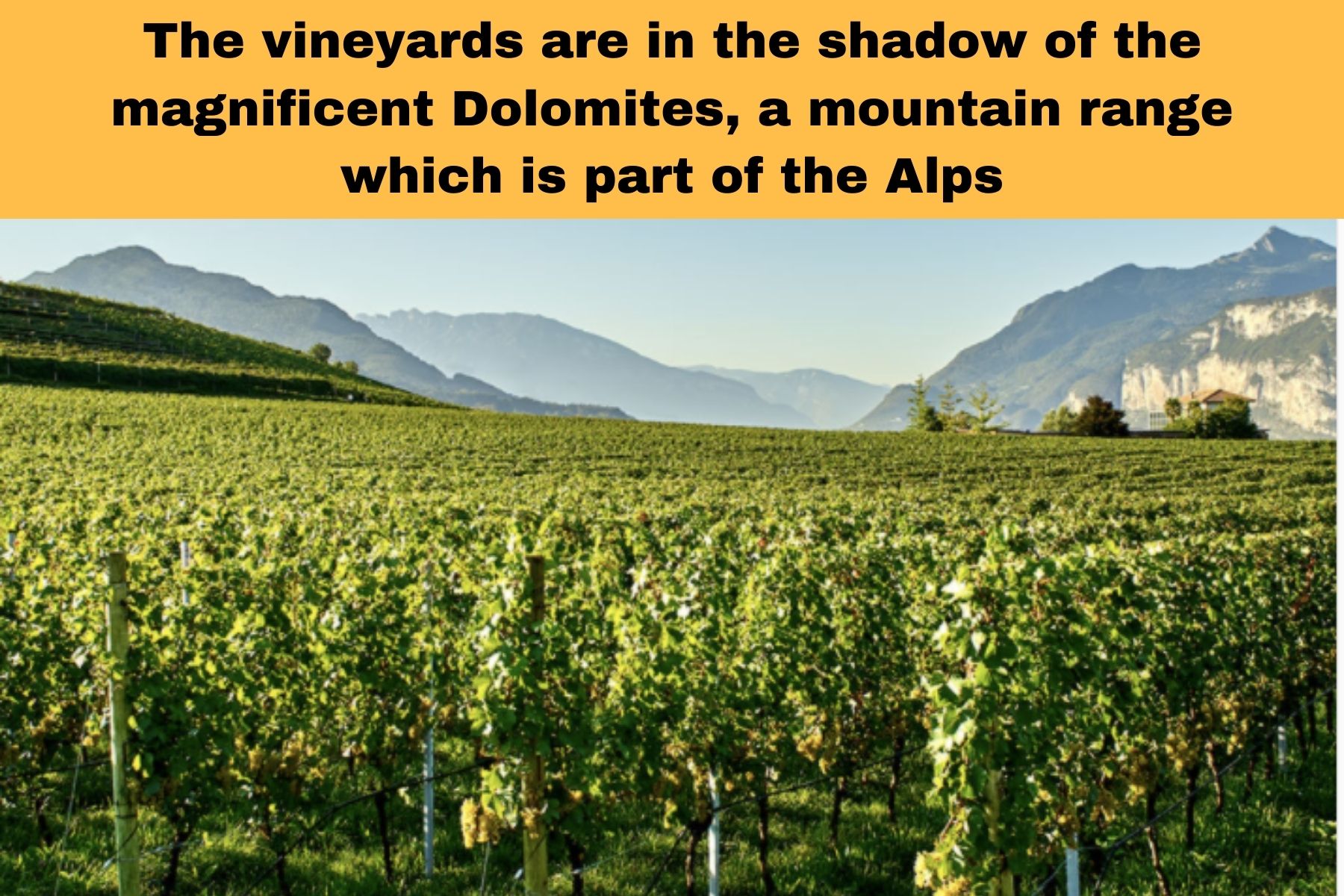 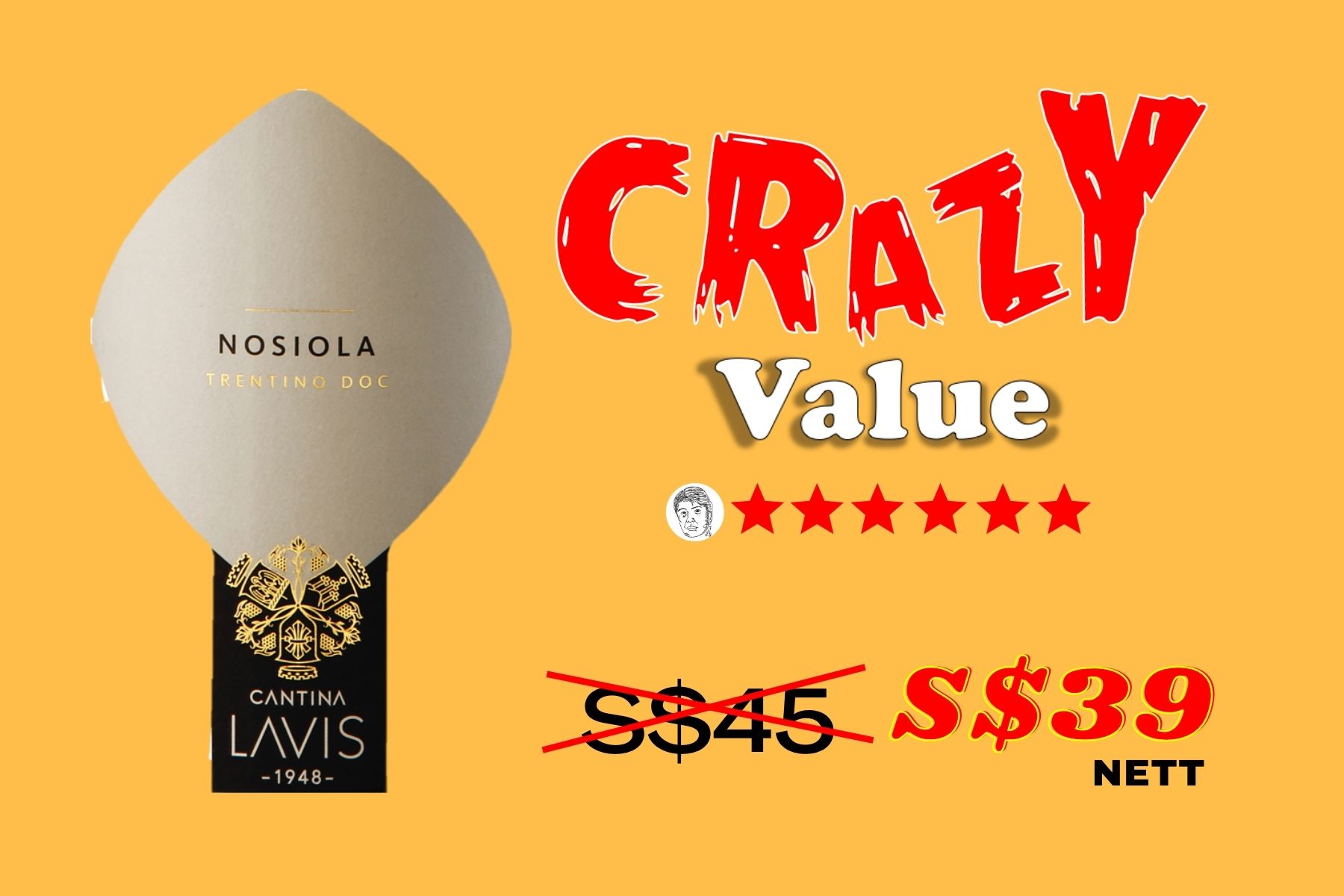 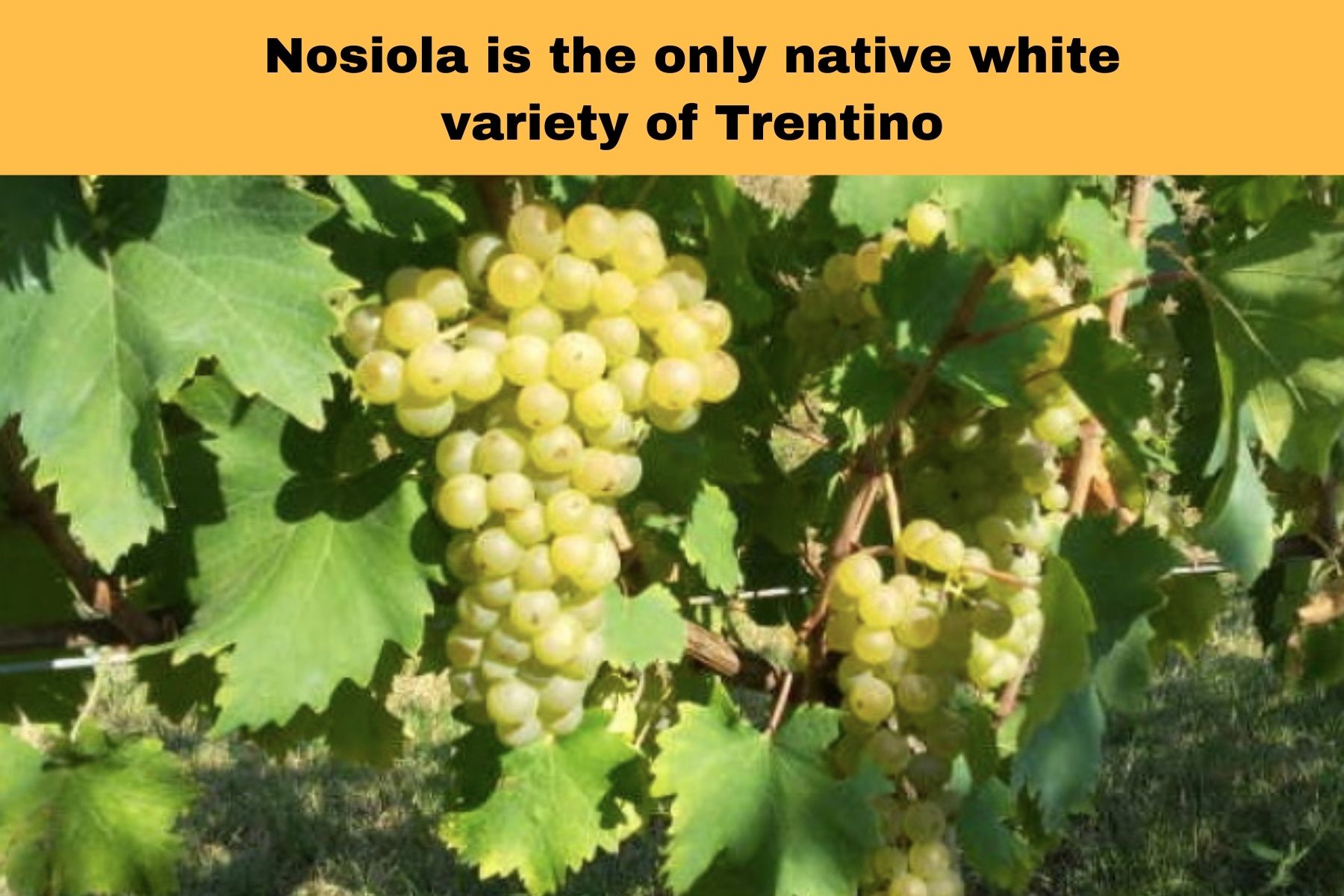 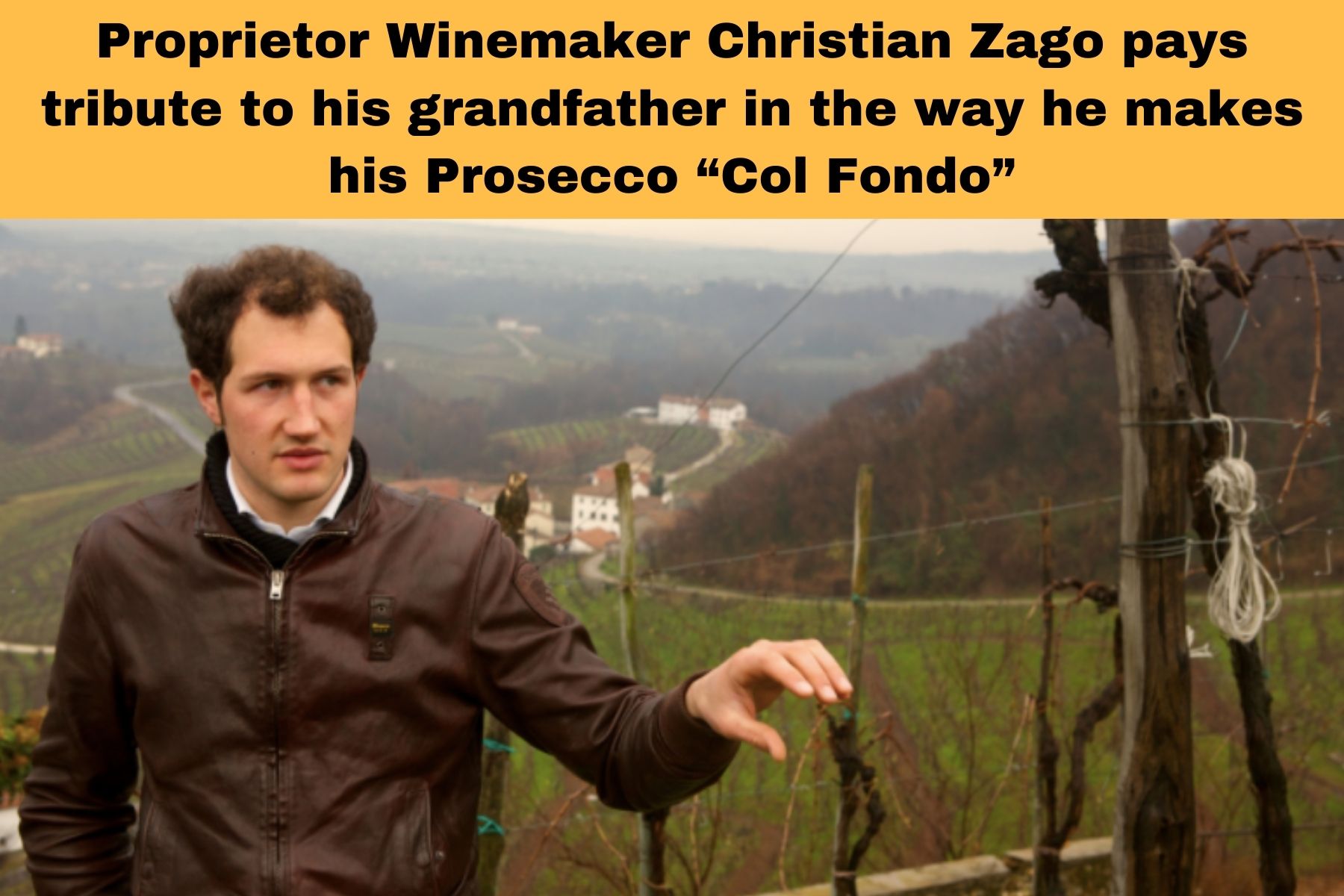 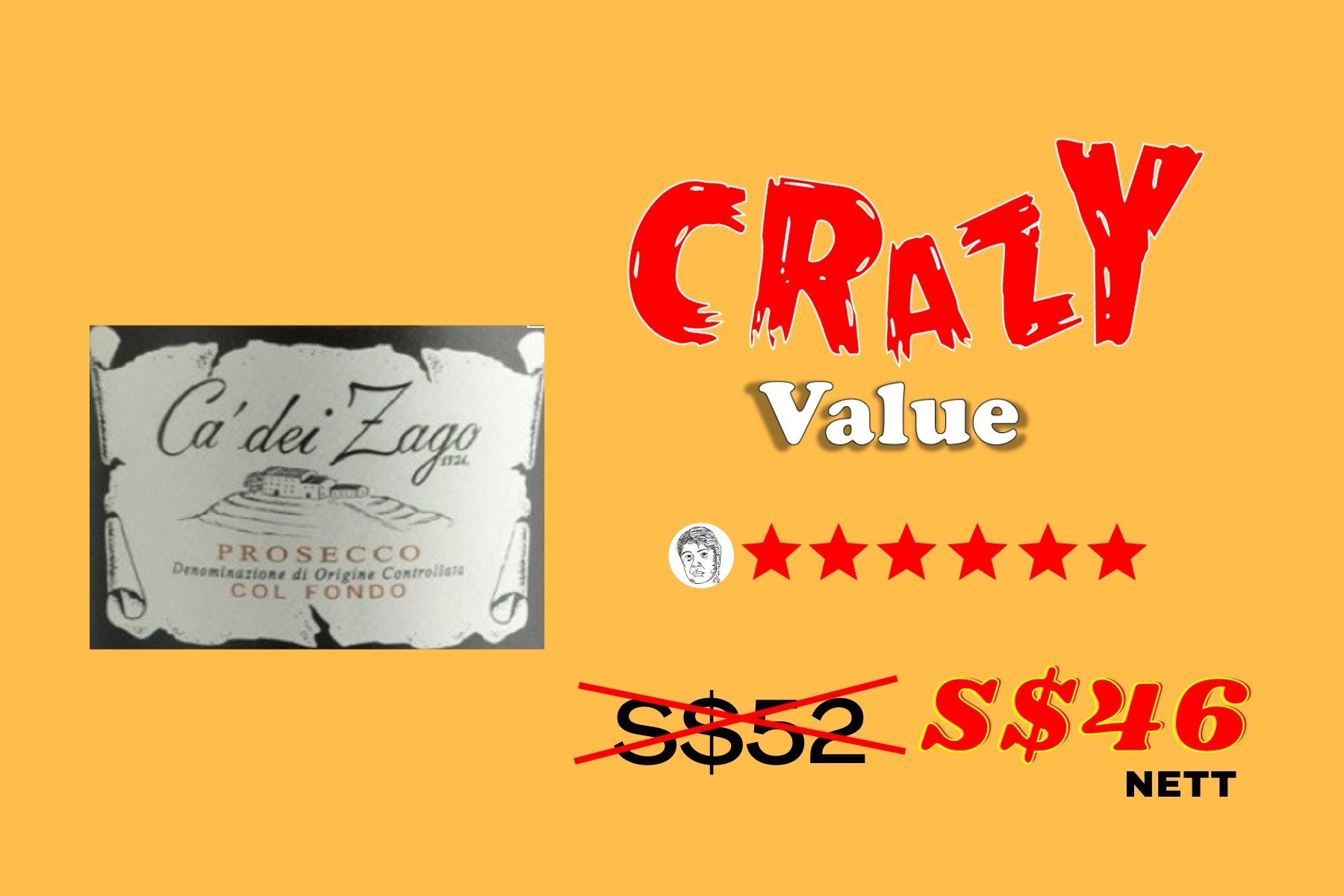 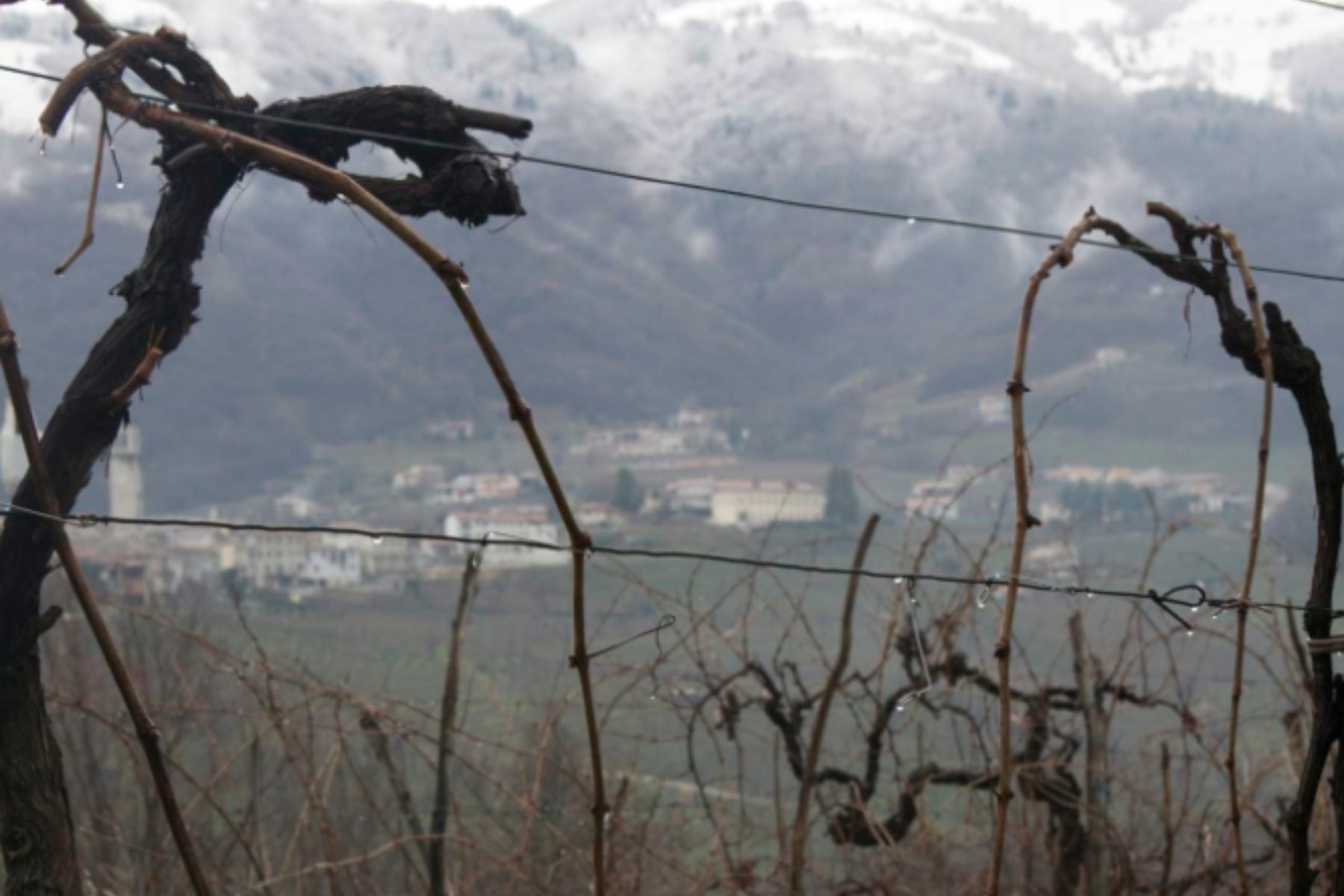 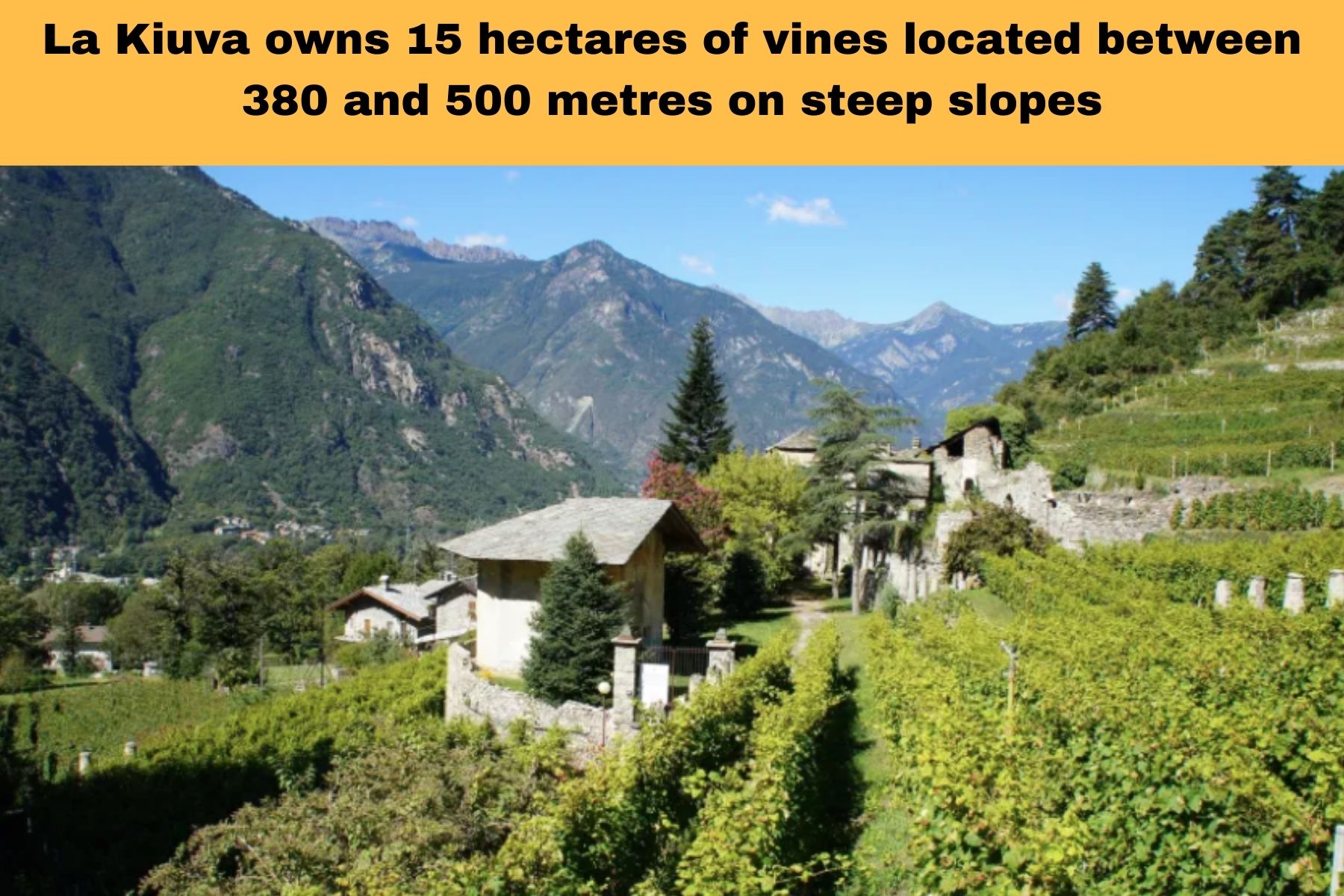 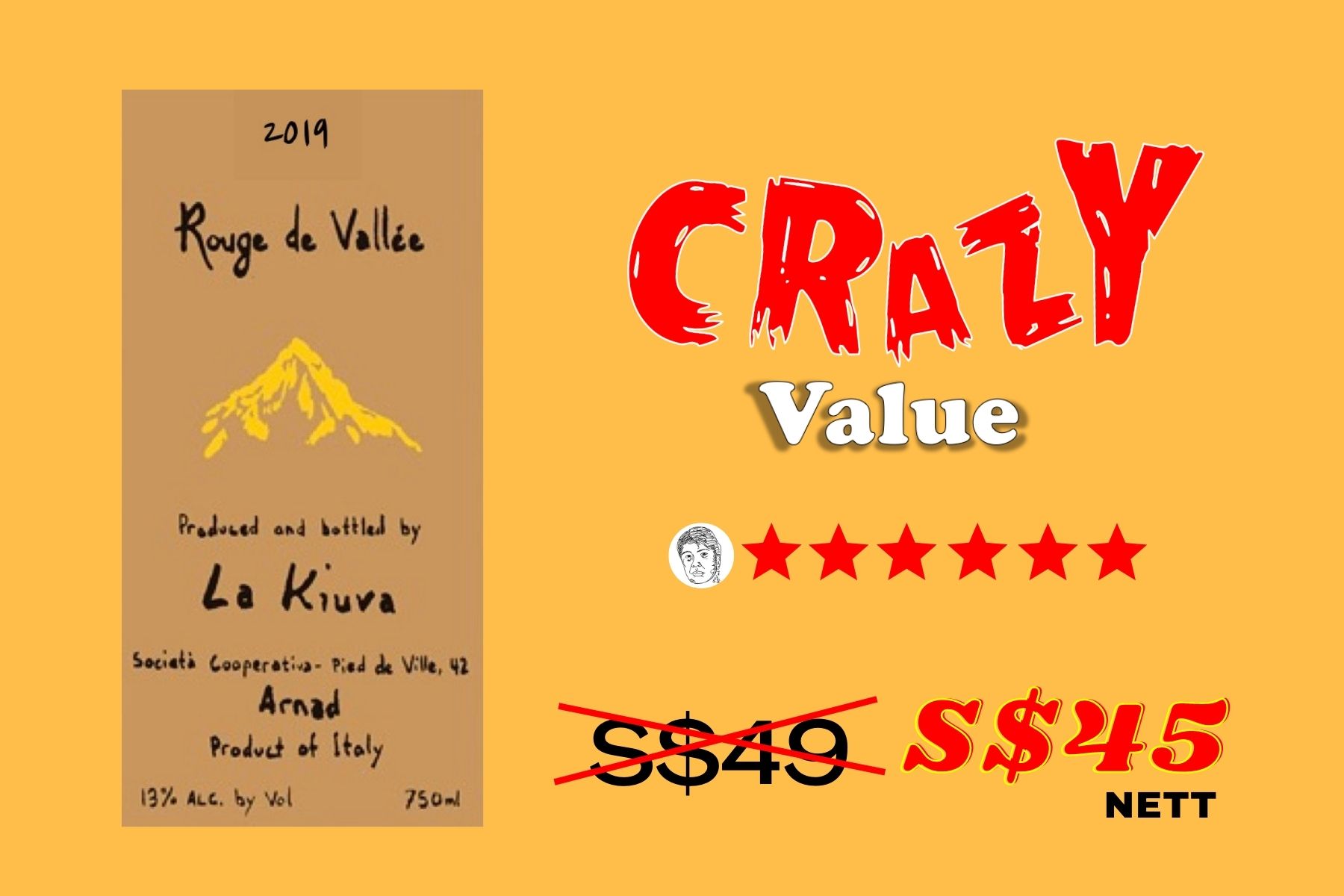 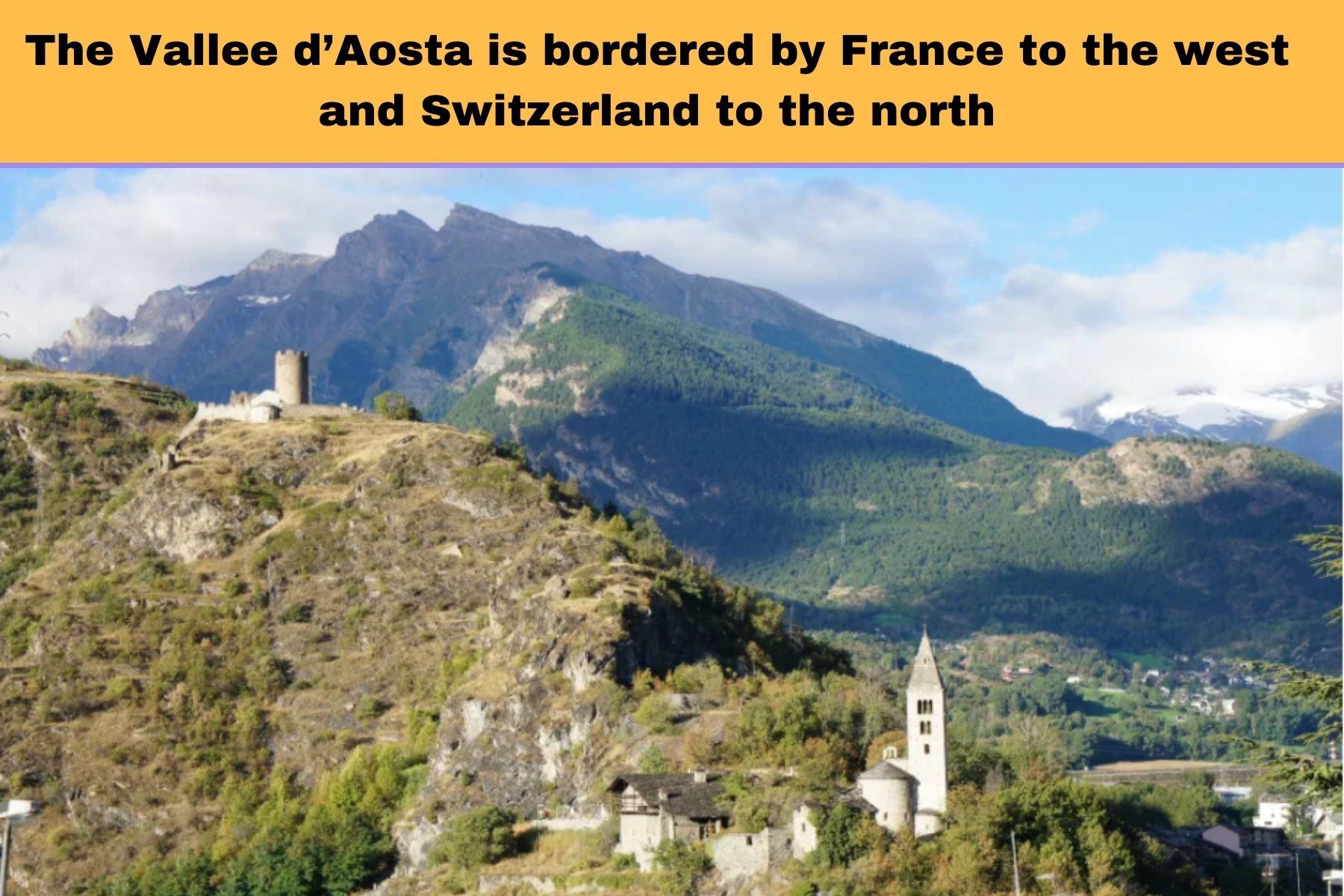 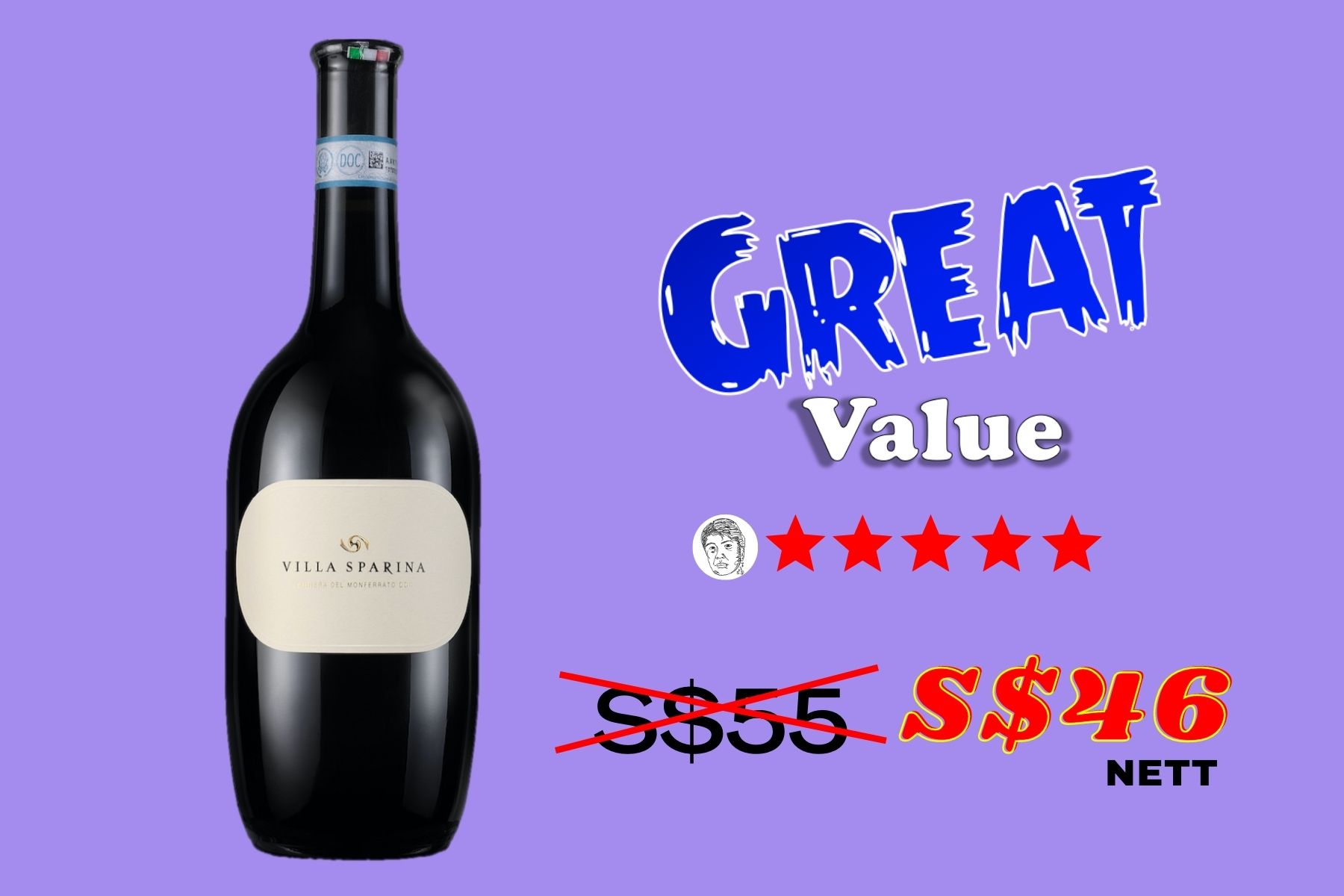 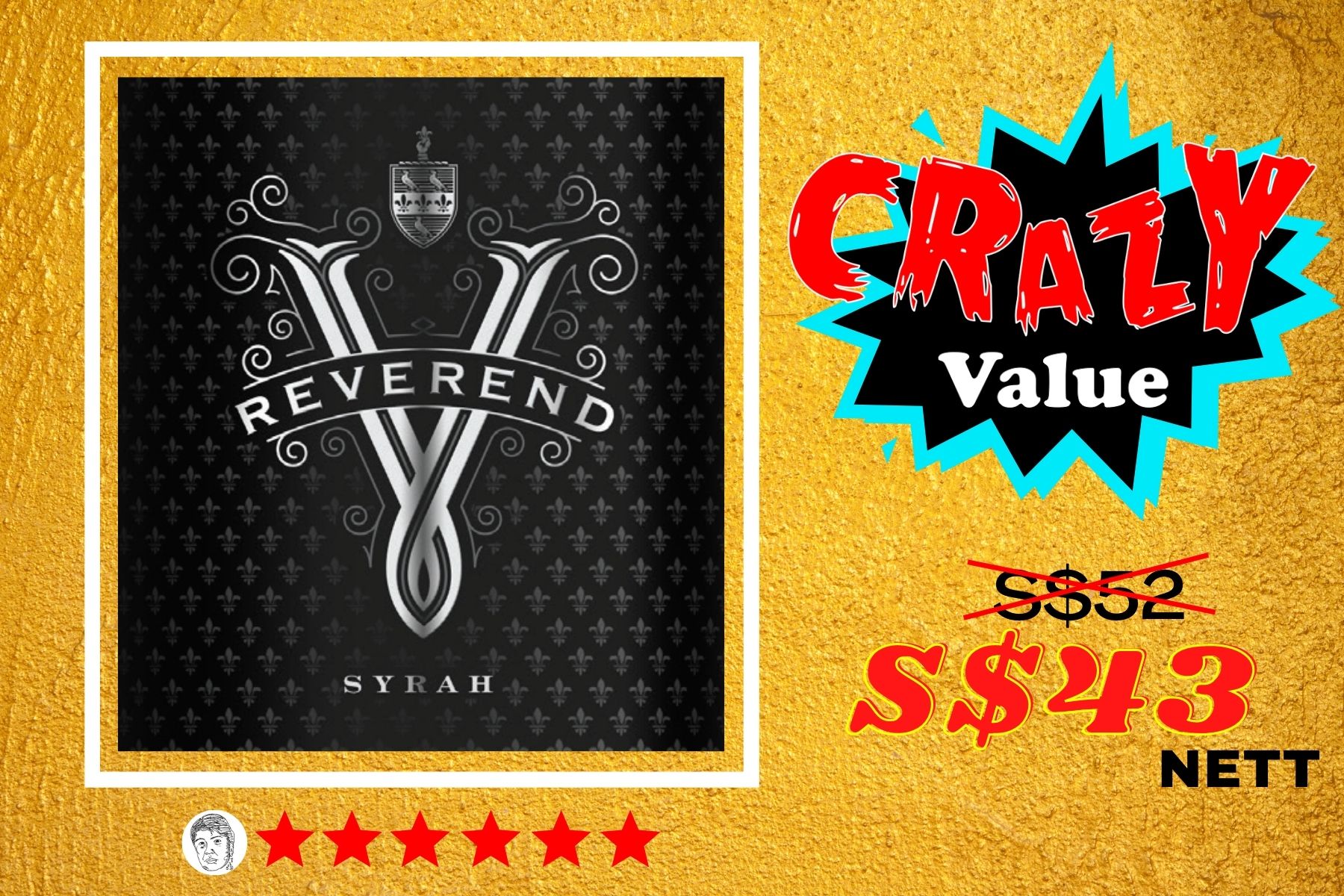 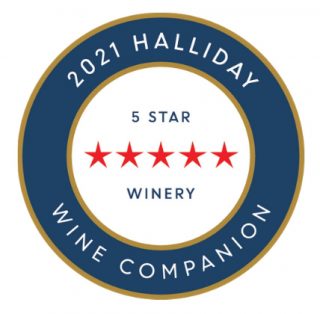 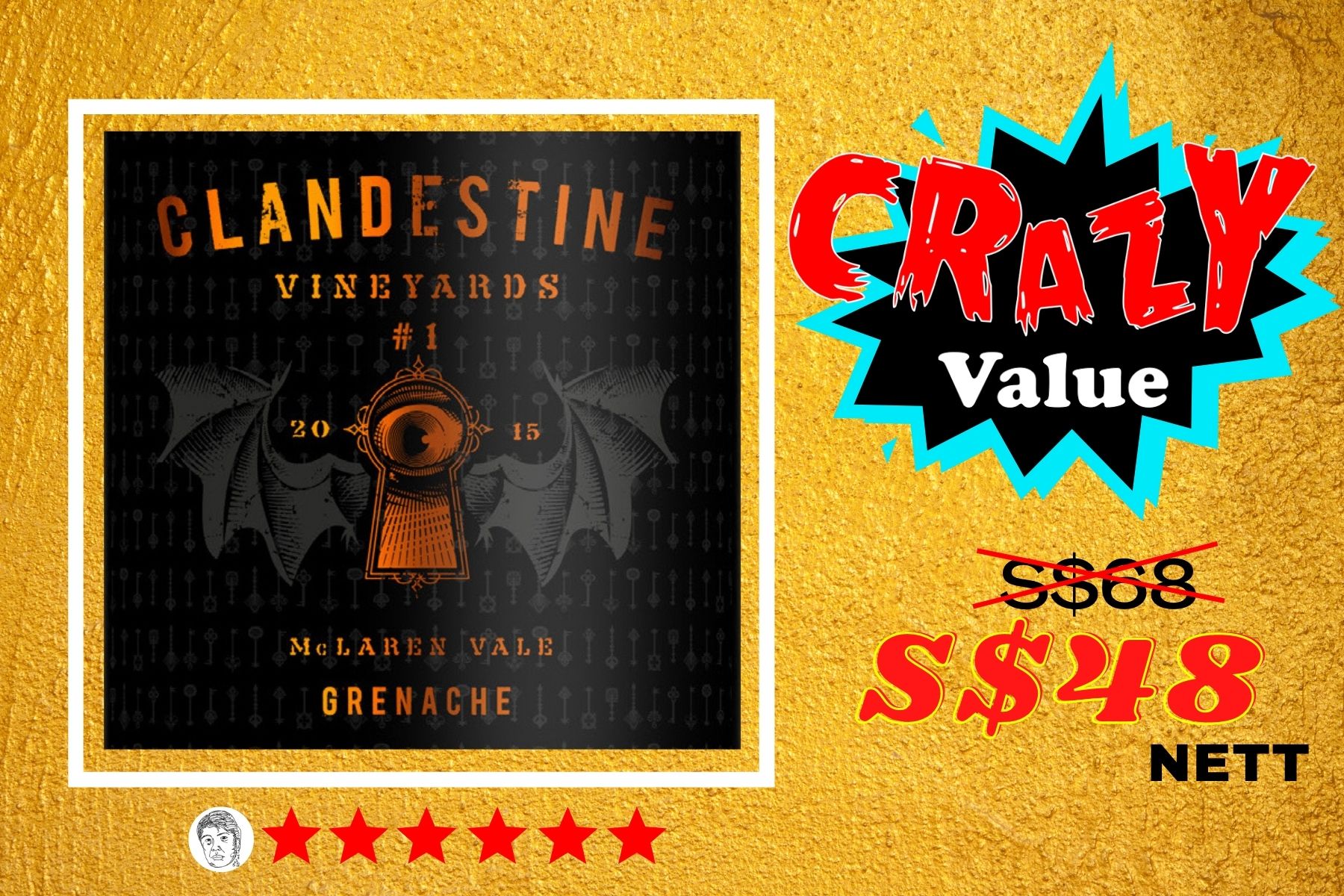 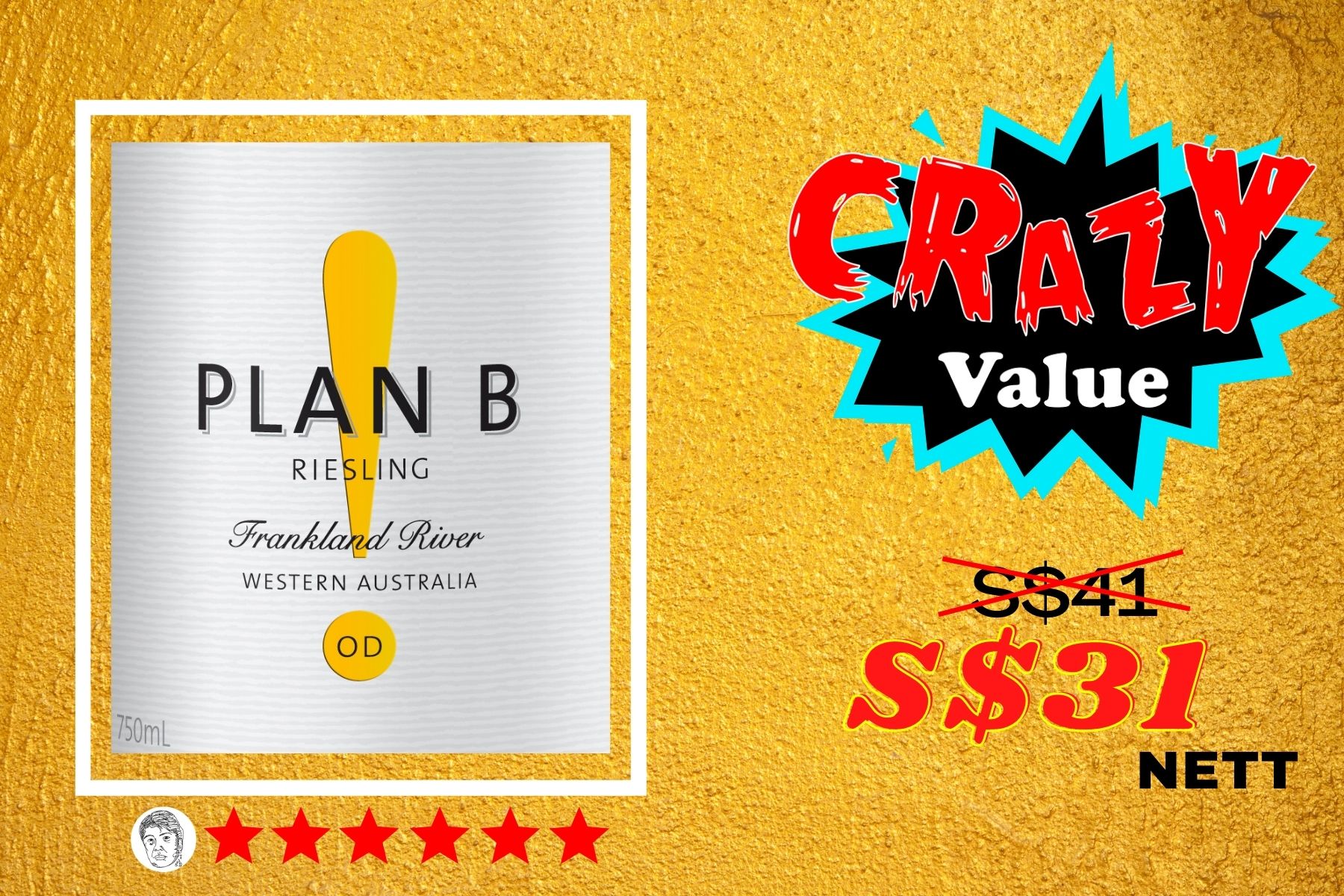 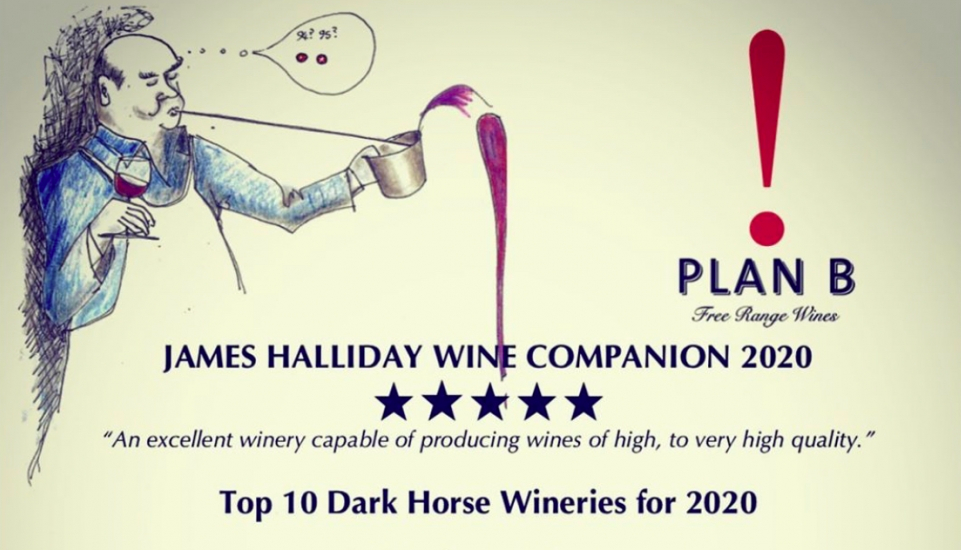 Satay is believed to originate from Java, Indonesia, where it is written as Sate. This is the same spelling in Malaysia and in the south of Thailand where there are Malay communities, including in Phuket.
Read More
This is a Singapore original. I have never come across Fried Hokkien Prawn Mee in Malaysia, Xiamen, Quanzhou or Hui’an, my ancestral home in Fujian Province. Two types of noodles are used. Yellow Hokkien Mee (Phuket where there is quite a lot of Hokkien Chinese, uses this type of noodle too) and Bee Hoon or Rice Vermicelli.
Read More
Immigrants from the island of Hainan are the creators of this culinary icon. While we know the person who first concocted the Singapore Sling – in 1915 by another Hainanese named NGIAM Tong Boon – the Head Bartender of the Raffles Hotel, no one knows when Hainanese Chicken Rice first appeared on our island state.
Read More

Judging at Decanter World Wine Awards in London or Decanter Asia Wine Awards in Hong Kong, whenever I
Read More
Djessa Reyes was born and raised in Ilocos Sur. The province in the north of Luzon – the
Read More
Praelum has between 300 and 350 labels. And – via Coravin – 50 wines by the glass. Ninety-five
Read More