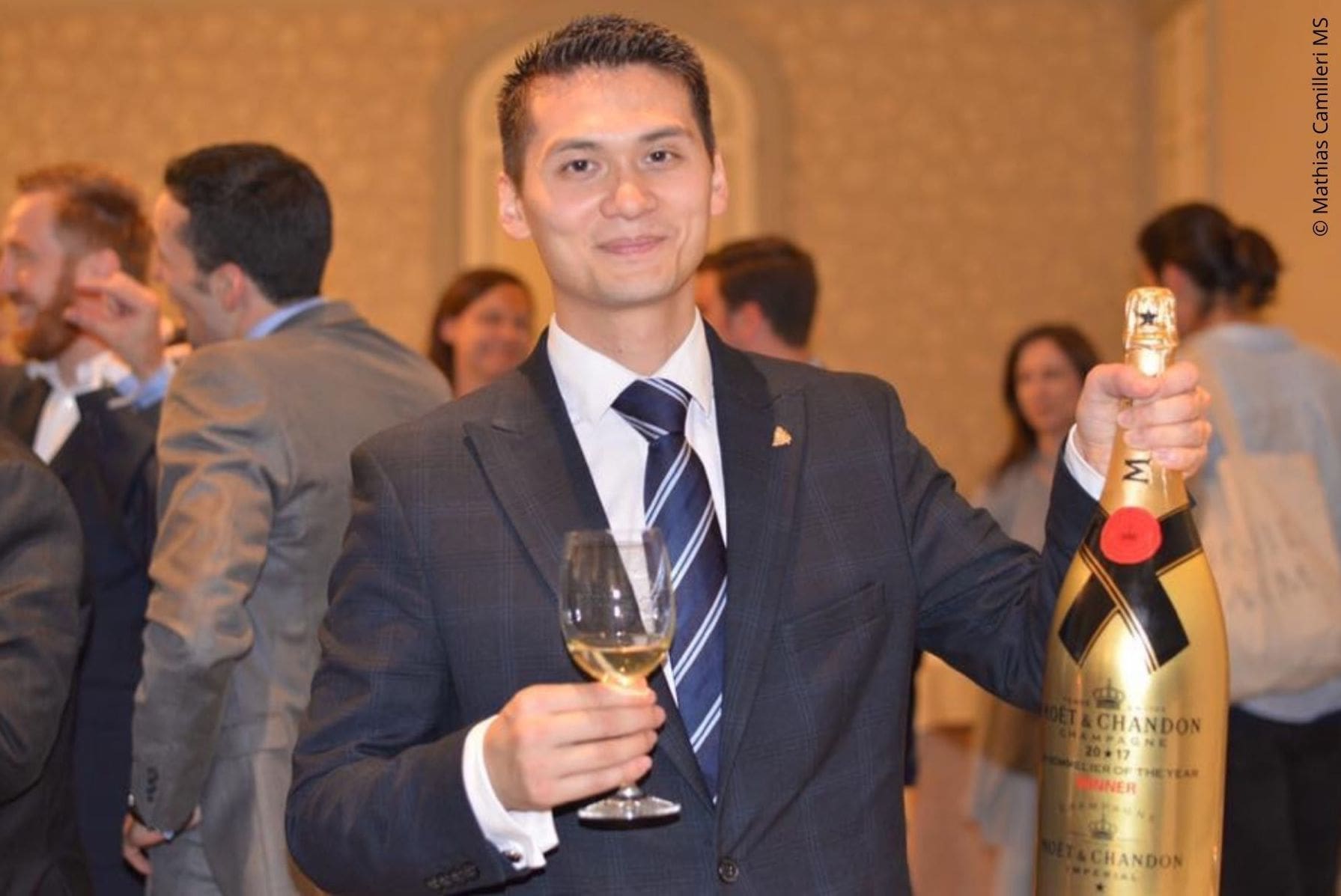 Singapore’s first Master Sommelier thrills his followers – including this one – on Instagram just as he inspires us with his kickboxing at mathias_camilleri_ms.

Prior to becoming an MS, Camilleri was already chalking up successes, including the UK Young Sommelier 2015, International Young Sommelier, Chaine des Rotisseurs, as well as the UK Sommelier of the Year 2017.

Mathias Camilleri graduated with a Sommelier Degree from the Lycée Albert de Mun, Paris, with a specialization in viticulture and oenology in 2012, and has worked in some of the most illustrious restaurants.

The following year, the newly minted MS moved to the other side of the world and joined CÉ LA VI in Singapore as Head Sommelier. Camilleri’s next move was within the same skyscraper when he became Senior Beverage Manager of Marina Bay Sands in 2019.In January 2022, Mathias Camilleri joined Singapore’s COMO Group as Associate Director F & B Operations. He curates their different outlets’ beverage programmes and continues to mentor junior sommeliers as they grow in their profession.